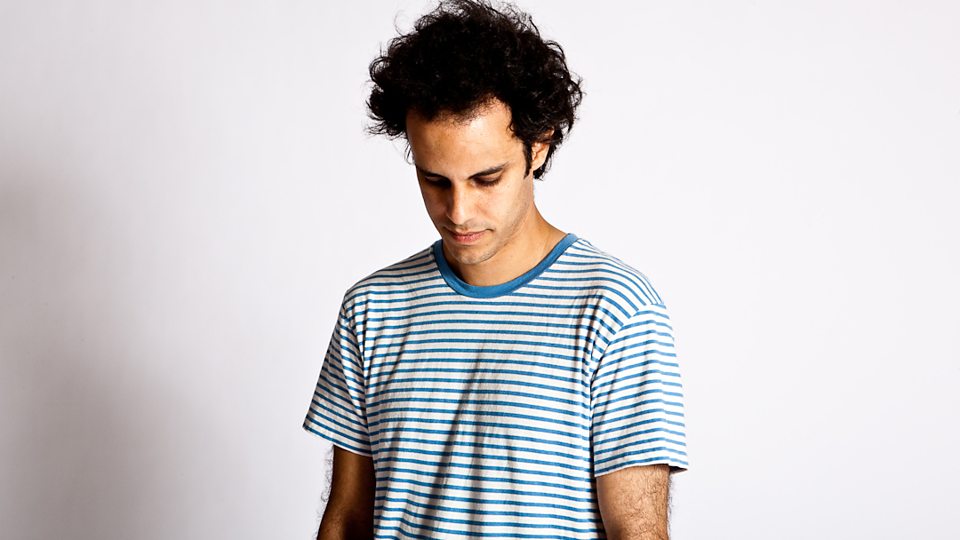 In the comments section for this track someone has written “I’m a Kieran-sexual (musically speaking)” which is a bit gross but at the same time I know what they mean.

You get the sense that KH is having some fun with Feelings. The monstrous track name is almost unsearchable. And in the track itself, an iconic Star Guitar sample gets kicked back to the beat by Britney. Fun.

Kieran Hebden is the man behind KH (aka Four Tet). You can see him play live, accompanied by the incredible Squidsoup lighting, at Alexandra Palace in the new year. Long time no see listeners. I’m back with a triple-helping of Dusky goodness.

First up, one of my fave tracks from 2012, their remix of Cloud 9’s Don’t You Want Me Baby. This’ll be sure to get a smile on yer face.

But look, this is Dusky we are talking about, and it all really began (just over) a decade ago with Stick By This. Earlier this year they released a deluxe 10 year anniversary edition with some tasty little edits. Here. You. Go.

And finally, they released a new album just last week. Maybe you were at EartH this weekend for the launch party. Anyway, Pressure is a tribute to the sound of their youth, which is… garage. I have to be honest, most garage isn’t really for me – but for these guys I’ll make a small exception. Check it out here.

I’m highly aware that this is skating just on the ride side of cheese (kind of Loods’ MO) but sometimes you’ve just got to let go. If you do that, you will be rewarded, because this feels real good. Definitely a track to be enjoyed in the sunshine after a drink or two. There’s not much subtlety about it, just strings and horns working to full effect. Summer 2022 baby!

The track is out now on Steel City Records. He’s not from Sheffield, he’s from Newcastle. But not that one, the one in Oz. Which is actually known as Steel City. Who knew?

If you are after a moody house track that might just give you bass face then I have what you need. Would LOVE to hear this one out. Out now on Ben Gomori’s Monologues Records. Listen to it loud. 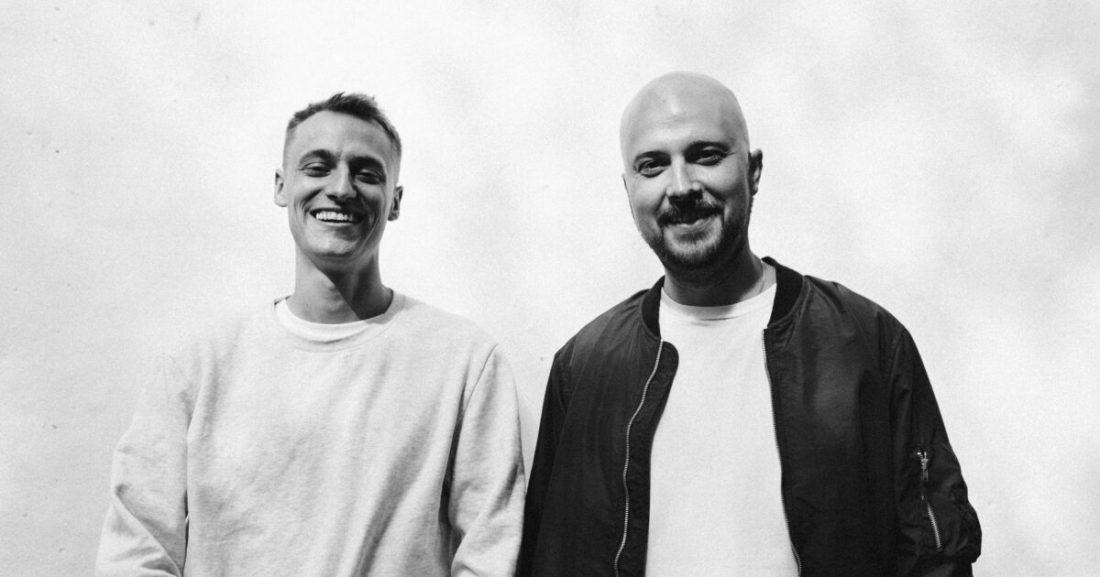 I’ve been sitting on this for way too long. Please forgive me.

It’s UK duo Overmono with Gunk. They stood out at Wide Awake festival and this track was the one with the biggest impact. It has a ravey Jacques Greene kind of vibe that hits right.

They are getting well stuck into the European festival circuit with a UK tour to follow in the Autumn (including Koko in September) – don’t miss out. 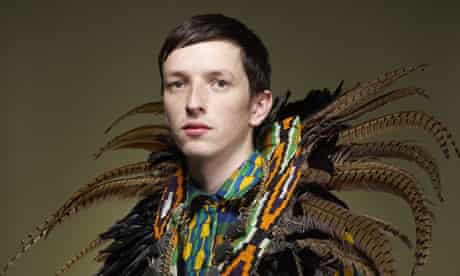 This is my go-to track right now.

I’ve been a TEED fan for a long time, and it makes me really happy that he is back on the solo production train after some well-publicised time away and ups and downs. His two latest singles tell me that his second album is one to be excited about. Where the Lights Go will be released in July and has a mammoth 17 tracks. A lot more TEED to look forward to.

Bonus album: 8th June 2022 will mark the 10-year anniversary of the release of Trouble. And here it is.

Ain’t no two ways about it, I’m a big fan of Space Dimension Controller. He has released a really tasty 6-tracker on his own Tiraquon Recordings.

The release is a slight departure in tone from his usual work; it is less ‘high-concept’ in the sense that there is no space-traveller voiceover, and the tempo is raised a little. Both changes make the tracks just that little bit more danceable. Even so, the release feels very much of the Space Dimension Controller universe. Maybe this is the stuff playing in the clubs of Mikrosektor-50 when Mr. 8040 walks in. Anyway, none of the originality or charm of the persona is lost. Listen up.

If you didn’t understand any of what you just read, where have you been? Do your homework. 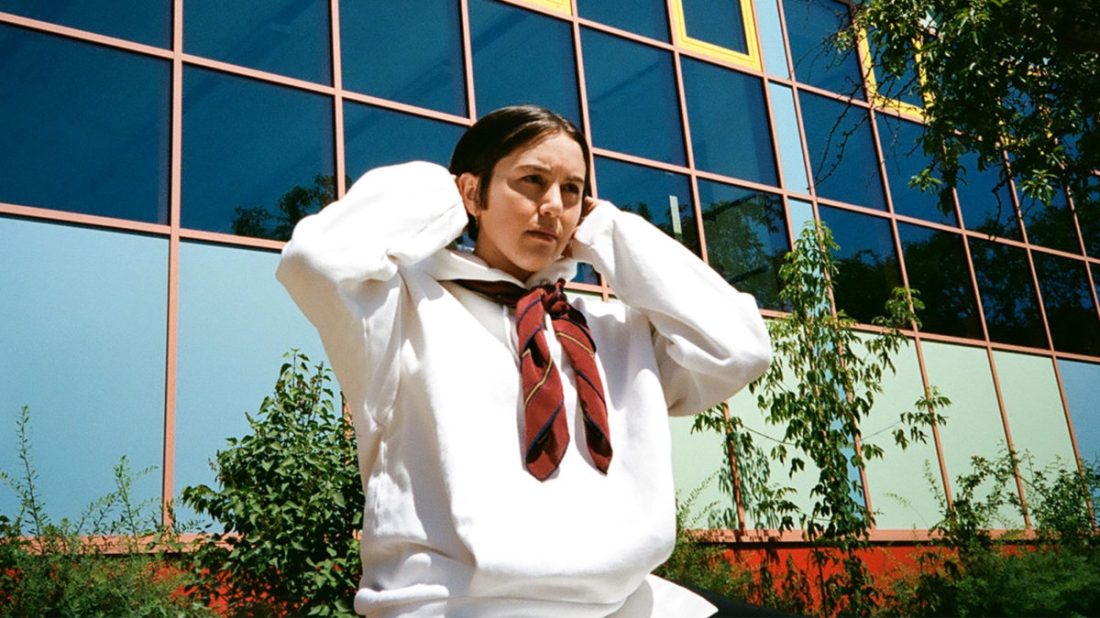 If I say Bicep meets Dusky, then you’ll get an idea for what this track is all about. You’ll find it somewhere in the space between cerebral and ravey. Maybe you’ll like that space.

Logic1000 is the project of Aussie producer Samantha Poulter. This track is another from RA’s Best Tracks of 2021 feature.

Early Jan might not be the most clubby time for most people, but I couldn’t help but share this one from Windows (formally DJ Windows XP).

The EP opens up with All the Things You Are; I can only describe it as a thumpy monster. But the best part about it is that I’m pretty sure it samples Estelle & Kanye’s American Boy. Inventive, genius, and did I mention thumpy?

Sunset Love is a bit more on the dreamy side and sounds like an early Wayward track. Also highly likable.

Finally Secrets and Long Gone are both nice atmospheric pieces with nice piano and string leads respectively. I suspect they will last a little less long in the memory, but they both stand up well.

Check it out. I’m looking forward to seeing what he comes up with next. 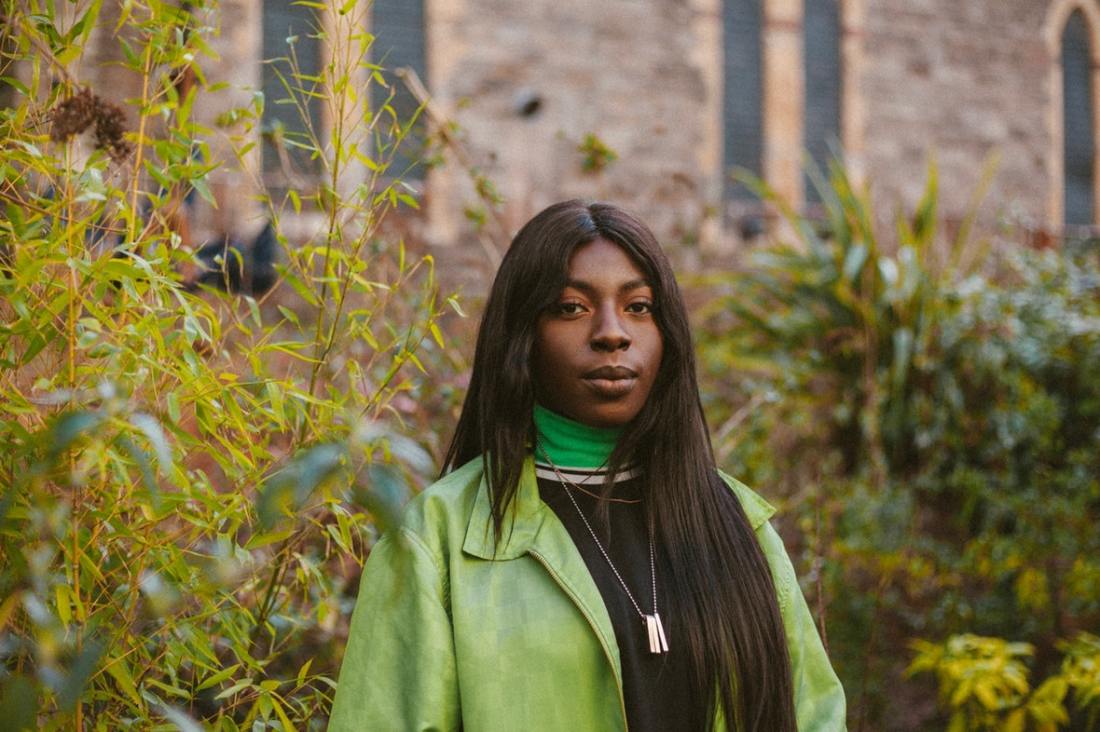 Right, it’s fair to say I’m a big fan of this one. It’s Manchester’s Anz with some tasty synth-led house.

I came across this track in RA’s Best Tracks of 2021 feature, worth checking out if you want to have your horizon’s broadened!

Welcome to Harry’s Musical Emporium! I’m into electronic music. This is a place for that. Hit me up if you want to write a guest post.

🪩🍒
🇲🇦⛰️⛱️🕌
Just at the biggest party in the world. Swipe right for some magic. Photo credit @coombooriginal 📷
How much Mor can you take?
🐔💕
🎹 🎷 🥁