Over in the UK the sun is out and I’ve been listening to nothing but these 3 EP compilations by Greek label Bonfido Disques. They describe their sound as “nostalgic Exotic Disco and Afro Cosmic House reworks for the dancefloor”, which hits the nail on the head. Enjoy.

Shout out to Ben Gomori’s Turned On podcast for the tip. 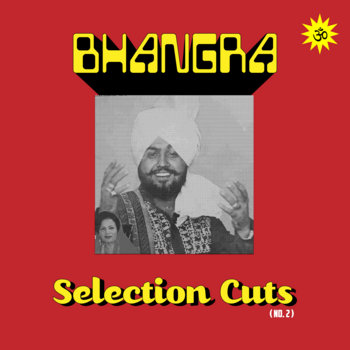 Okay, this is about as obscure as it gets – credit to Ben Gomori for the find.

Midnight Runners are, in their own words, ‘Indonesia based Bandung bred DJs, producers, record label owner, graphic designer & music enthusiasts’. Meri Sun is on the compilation Bhangra Selection Cuts No. 2, the follow up to the wildly popular (maybe) Bhrangra Selection Cuts.

Anyway, what you need to know is that it fuses strong 80s disco camp with East Asian vibes and ends up with something tasty af.

Escapism is the name of the game today dear readers. And Poolside.fm does it just about better than anyone. Just the sexiest, most tanned collection of tracks and videos from a more colourful time.

The inimitable Irish songstress Róisín Murphy back with her first album for 4 years.

The whole release has a really fun, chuggy, funky feel with heavy disco influences. As always, her vocals range from the sultry to the melodramatic in a way that only she can pull off.

There are some great tracks on the album (Simulation, We Got Together and Murphy’s Law are my picks) – but what really stands out is the quality of the package. The mixing has been given so much attention and love. Each track flows into the next in a natural, but original and exciting way. Maybe it is a bit of nerdy thing to call out, but it all comes together to create a very cool 54 minute experience that’ll give you a good lift.

Sidenote, she released this on her own label which is called Mickey Murphy’s Daughter. That has to be one of the best label names going.

A cheeky little 3-tracker from Lovebirds. If I had to sum it up in three words I would say: happy dancefloor grooves.

But I don’t have to sum it up in three words. I have as many as I want. It’s my blog. Here are some more words.

It kicks off with Glove, a pleasing little house number with the kind of bassline that sort of went out of fashion in 2012, kicking in around 3 minutes in. Next we have Da Sixty – smooth where Glove is funk, but still with the time to incorporate a little Hugh Masakela sample. I don’t hate it. Finally, the stand-out track is Disco Train – as you would expect from the title it lifts heavily from Kiki Gyan’s song of the same name, but gives it a little bassy re-rub.

Not an EP that is ever going to blow your mind, but its nice, its tidy and it’ll give you some nice toe-tapping moments.

Bonus track: I’ve had to go to Youtube to find a full-length version of this beauty from 2011. Lovebirds’ all time #1 smasher, Want You in My Soul. 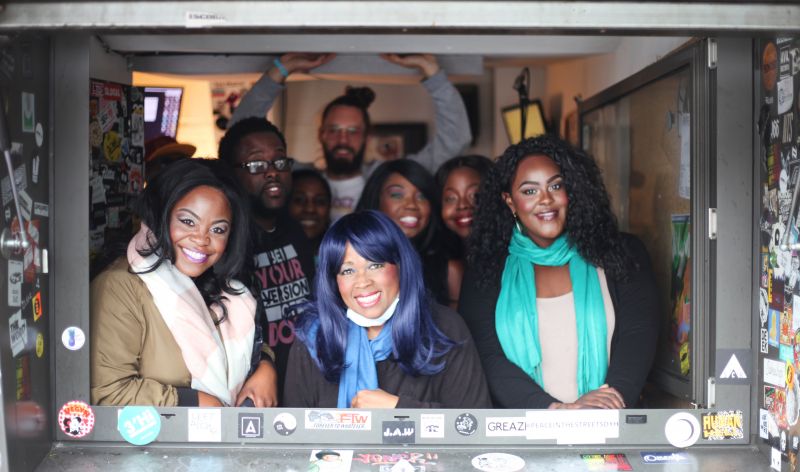 This track has a confusing history; “Originally recorded in 1982 for a gospel album by the Celestial Choir, this was later remixed in 1985 by Tony Humphries, re-credited to The Joubert Singers. However, its more recent cult status was the result of a supposed Larry Levan remix, subsequently discredited, that appeared on a bootleg 12” in 2003.”

What is not confusing, is that it is a top quality hooky banger.

Credit for the the info goes to Dummy Mag and Greg Wilson. Link here. Or another pick of mine from that article, here.

Either way, I think Dan Snaith (Daphni/Caribou) is taking the title for 2019. Sizzling is an upbeat disco house banger and you will hear it a lot. I say bring it on.

Here’s one for you. It’s a late night thudding disco special coming at you from Late Nite Tuff Guy. Is anyone better at taking classics and beefing them up for the dancefloor?

For the traditionalists amongst you, here is the original from 1976. Peak disco.

And if you thought you recognised the sample from somewhere , you did. It’s a classic from 2001 by The Girl Next Door.

Shout out to Dummy Mag and Greg Wilson for reminding me of this one. Link here.

Cody Currie is one-to-watch / up-and-coming / a future bigshot. All you need to know is the boy makes real nice bouncey disco-infused house grooves – think Harvey Sutherland on holiday. Expect to see a lot more of him this year, starting next month at the Jamm (playing alongside Sophie Lloyd).

Here’s his latest EP Alpha Bravo out now on House of Disco Records.

There’s a lot being said about the UK’s drag scene these days and a lot of it seems to be coming back to the opinions of RuPaul. I don’t know if I’m super late to this or what –  I thought that RuPaul was a scenester / TV personality – it seems he is a lot more than that. Exhibit #1 this track from 1993. It’s a camp, glittery, disco anthem.

Wondering which dance move to trot out? Check out this video from Peach’s Boiler Room Manchester set. She’s launched all the levels. Skip to 0:45 for a some tip-top vogue-ing action.

Welcome to Harry’s Musical Emporium! I’m into electronic music. This is a place for that. Hit me up if you want to write a guest post.

How much Mor can you take?
🐔💕
🎹 🎷 🥁
North Coast 500 🥃
Last night of fun with @jaduheart before the world gets locked up at home 💓
Call the Poliça